Culinary experiences to try in Transylvania

Transylvania has a long history of ethnic diversity and as a result, it offers a range of culinary experiences that are well worth trying during your Transylvania trip.

From centuries-old comfort foods such as the Hungarian ‘chimney’ cake, a cinnamon-seasoned tubular cake spit-baked over a hot bed of coals, to the wonderful experience of roasting pig fat over a small campfire during a countryside ramble — there are plenty of foods you can enjoy that will only add to the richness of your holiday in Transylvania.

We’ve rounded up some culinary experiences that your palette won’t regret. 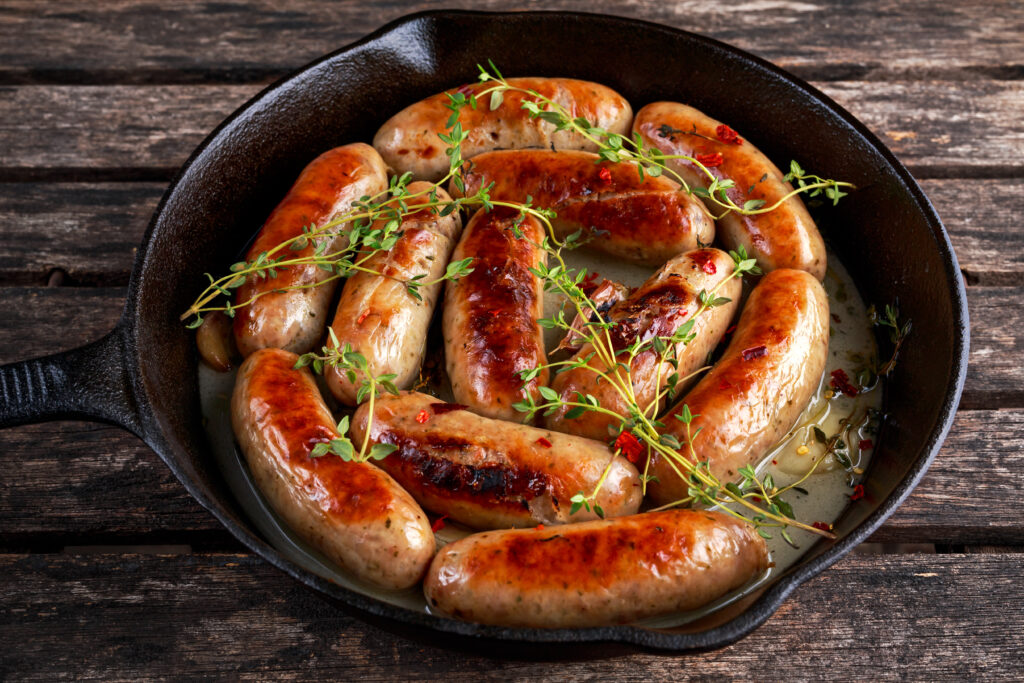 Another traditional, tasty, and satisfying Hungarian food is the Mangalica sausage. It’s a rich, fatty, flavoursome, paprika-flavoured cured. The name comes from the high-quality heritage breed of Mangalica pig — visibly recognisable for its distinctive curly coat of hair and bears a slight resemblance to wild boar, which in the mid-19th Century it was partly crossbred with.

The meat of Mangalica pigs — animals that grow slowly, thus making them unsuitable for industrialised farming — is fatty but also known as being low in cholesterol. Mangalica sausage is generally cold-smoked and aged for 2-3 months.

Its deep red colour resembles that of the Spanish chorizo, but the texture and overall taste is different. It is a cold-cut that deserves its place on any lunchtime platter during your Transylvania stay. 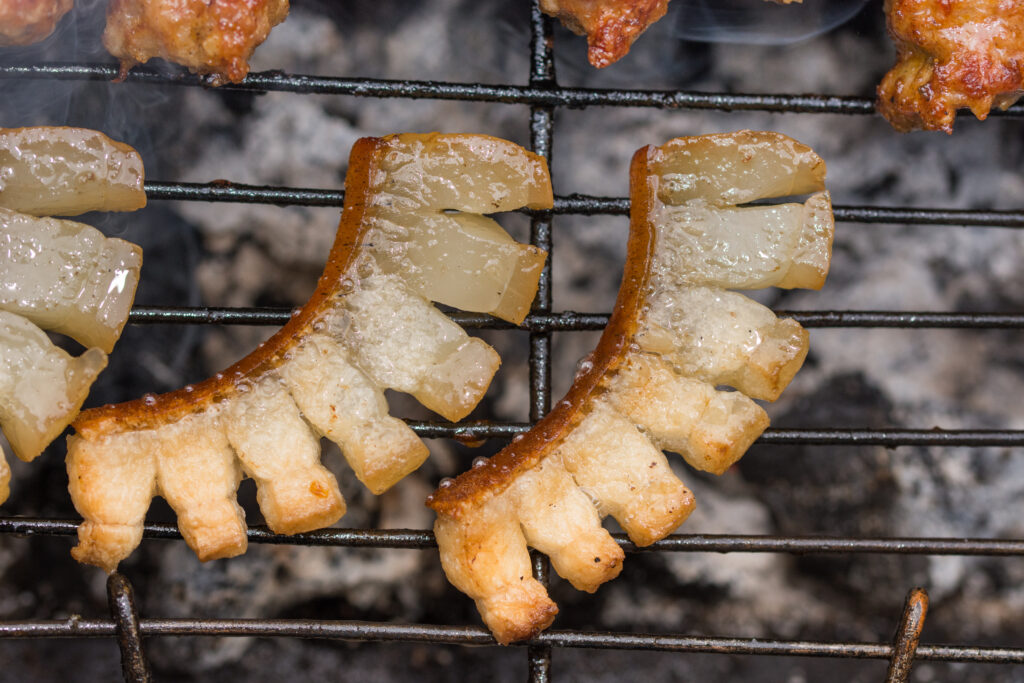 Pig fat (slanina) is a staple part of the diet for many countryfolks in Romania. While slanina is consumed in many forms and has various uses, arguably the best (and most indulgent) way to enjoy it is roasted over a small campfire while out on a peaceful countryside walk.

You need very few ingredients in your rucksack to enjoy this rural tradition: fresh bread, red onions, and the slanina itself. Find a generous patch of shade, light a small campfire, and roast the half-inch thick strips of pig fat until it’s crispy and caramelised.

As well as being a delicious snack, it can also help to provide you with some much-needed energy to complete your walk. 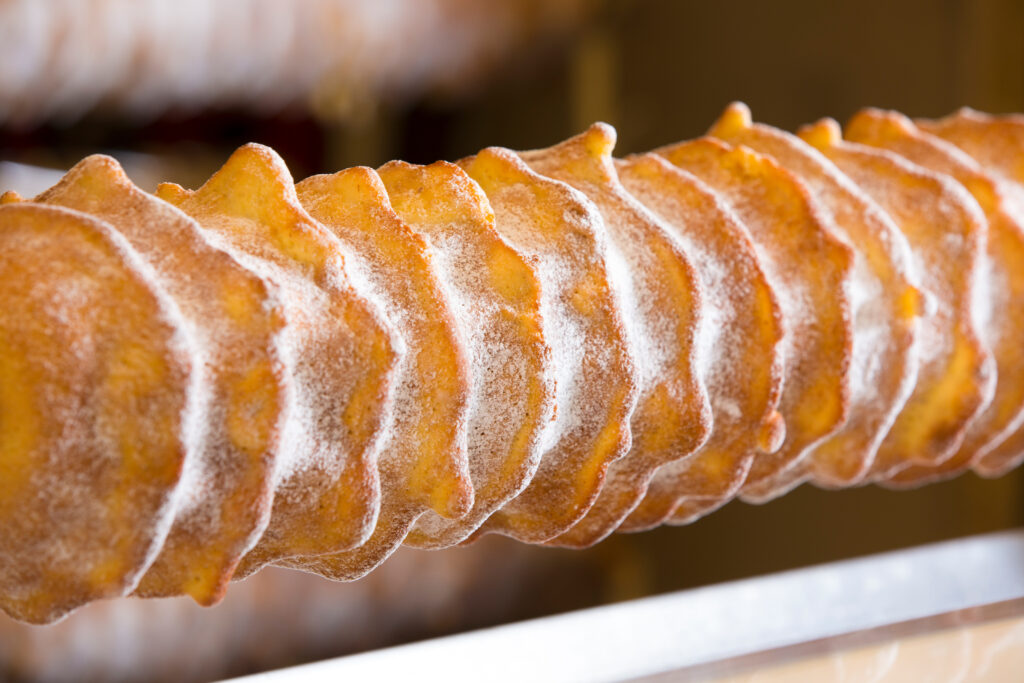 The Kürtöskalács is popular Hungarian cake found throughout Transylvania. You can often smell the strong scent of the Kürtöskalács baking over a hot-coal spit before you spot a stall in the street.

The dough is wound around a wooden baking utensil and periodically turned until evenly baked.

The Kürtöskalács is commonly coated with cinnamon and brown sugar; sometimes chopped walnuts or various other dessert toppings. The tubular sweet bread boasts a caramelised crispy crust that is moreish and great to share due to its size; the Kürtöskalács are often the size of an adults forearm.

It is a satisfying treat to enjoy while out on a day trip in Transylvania and goes great with a coffee or cup of tea.

Cabbage rolls is a dish popular throughout the world in various forms, and especially in Central and Eastern Europe, each country having their own twist according to national or local ingredients and flavour references.

Töltött káposzta, the Hungarian version, is made from pickled cabbage leaves and filled with a flavoursome mix of pork, rice, egg, caraway, and of course, paprika — the distinctive Hungarian spice. Töltött káposzta is traditionally served during holidays and on special occasions, such as Christmas.

The Romanian version, ’sarmale’, for example, comes from the Turkish verb ‘sarmak’, meaning ‘to wrap’. 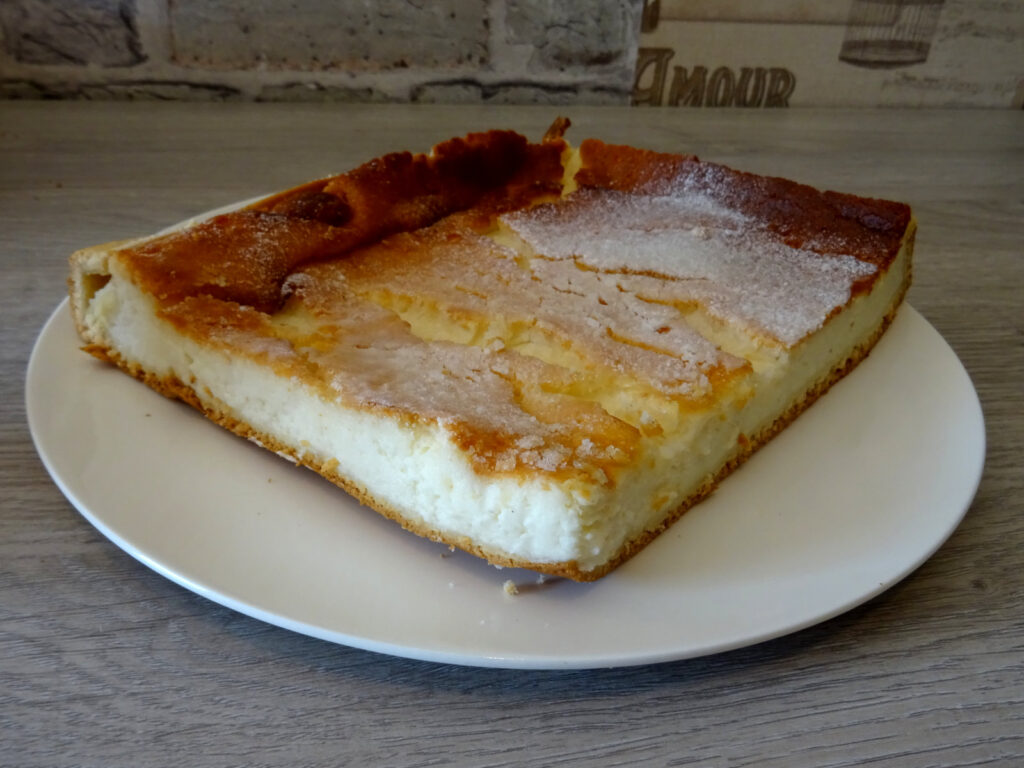 Hanklich (Lichiu in Romanian) is a traditional centuries-old Saxon pie made with simple, readily available ingredients that to this day remains a popular addition to dinner tables throughout Transylvania.

The flat pie is made with flour, butter, milk, eggs, sugar, and yeast. It is quite a light dessert that is topped with fruit, such as plums, or apple, or any other available local fruits.

Although the base would have traditionally been the same, fruit topping would vary slightly from village to village, and the cake — even today in some cases — baked in brick bread ovens. For economical reasons, neighbours would often share the use of the fired-up bread oven and bake a wide range of baked products.

———— Stephen McGrath is a Romania-based correspondent. His work appears regularly in the international press, for publications including BBC, The Times, The Guardian, The Telegraph, New Statesman, The Spectator, Forbes, and others. He works in print, radio, and holds a bachelors degree in photography. 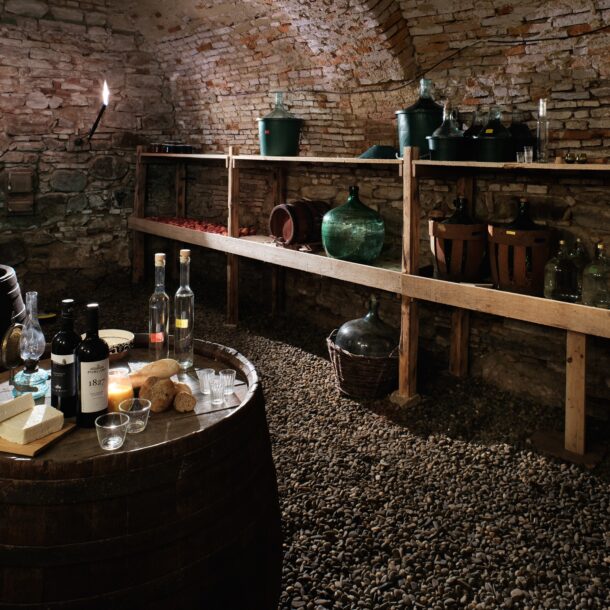 Alcoholic beverages to try on your Transylvania trip
Previous Article